A Weird, Mysterious, Exciting, Innovative character that brings a fresh new sound to a world filled with monotony.

There were so many artists coming out but they seemed to have a similar sound as well as subject matter and look.
Says Vega, I found myself wanting to have the same feeling I had when I first heard music from Nas or Outcast,
I wanted to have the feeling of hanging onto every word or waiting for the next release date or concert.
The artist I was waiting for never came along. So I decided to become that artist.

Within the first year of starting his movement General Vega has accomplished many things as a new artist
He Released his Debut offering titled, "General Vega Presents: Geek Mobb The Album. He's been interviewed
by numerous radio stations like Fly 93.5 Big Ray in The Basement and notably HBR 97.5 Nairobi Kenya  by Dj. Zaq and his co host Corrine.
I couldn't believe I was being interviewed by someone in Africa. I was completely floored Says Vega. It was a pleasure and a major sence of accomplishment for me and my demographic. I started getting fans from all over the place !
Since that interview Vega says he's been sending T shirts all over the world as well as had songs played internationally which is humbling and surreal. He  credits his sound coming from many influences such as 80's Rock  Wrestling, And all things Pop Culture.

General Vega Is currently working on his second album as well as preparing for a busy Summer performing. Concert dates will be available on his site

This "DAZZLING" shirt Is an absolute must for any DIE HARD GEEK MOBB Member. It will make you look cool as well as add years to your life. It comes in Black w/White Lettering and White w/Black Lettering. Sizes from Small to HUMAN JUGGERNAUT !!!!!!

While Looking Cool In your GEEK MOBB Hat ....It protects against "Bad Vibes" as well as Radiation (Just Kidding) About the Radiation.

You can never be too HOT or To COOL... Wearing One of these will make you BOTH at the same time !!!!

This Is Just as Cool at the Geek Mobb Hoodie without the HOOD !!!

Slide into Any Environment In STYLE !!!!!

DO NOT STORM THE CAPITOL IN THIS... But Be ready to Brave any Storm in this.... Lol

The 2nd Album from GENERAL VEGA Leader Of The GEEK MOBB !!! 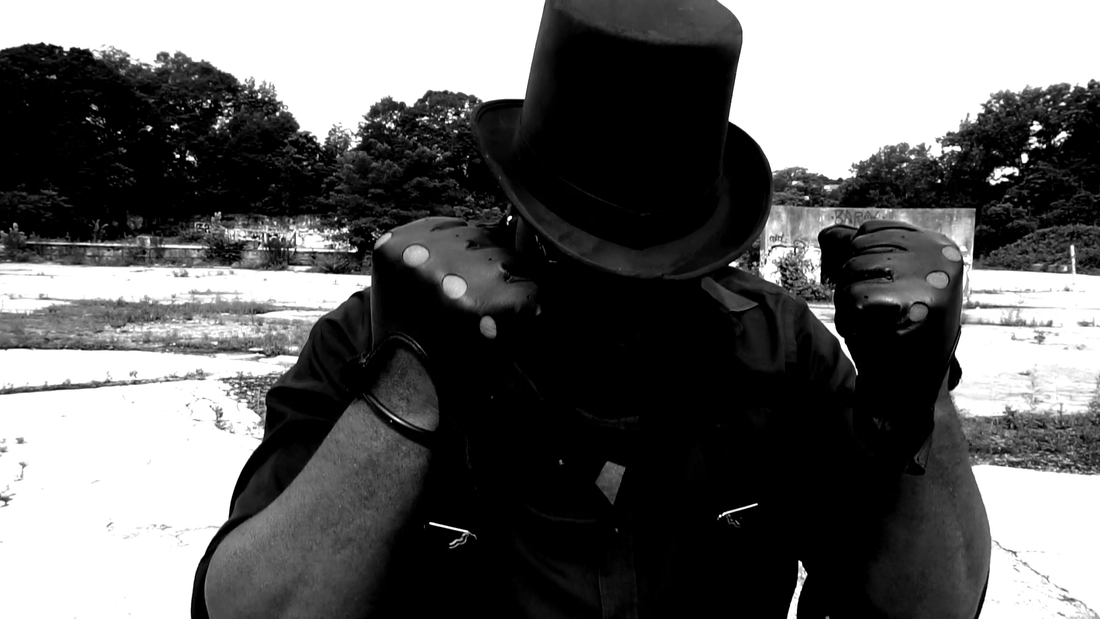